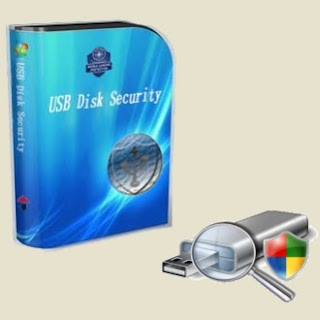 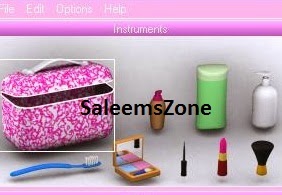 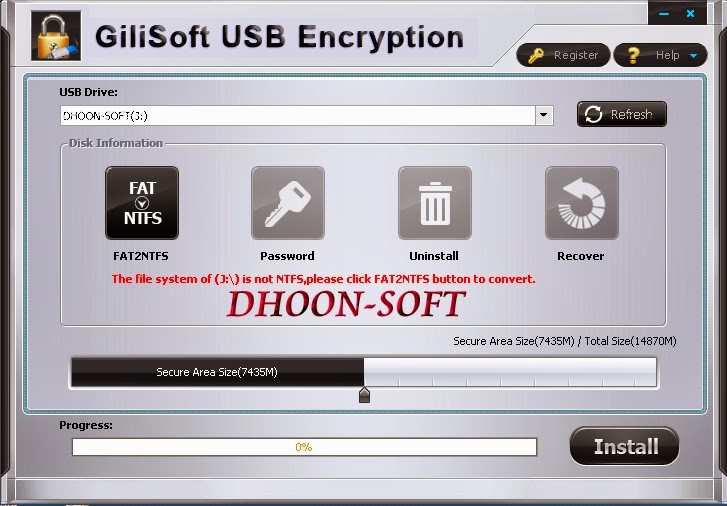 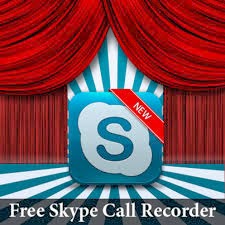 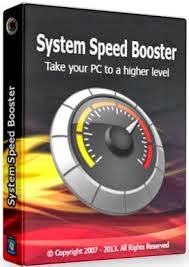 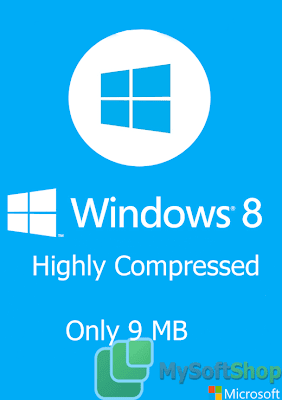 Windows 8 was more than just a new way about thinking about the desktop interface for Microsoft, it was a major bet that touch was the future of computers. A bet that it could flesh out its meager Windows App Store. A bet that people would come around to Metro's dramatic changes and not run screaming in the different direction. It seems that Microsoft may have underestimated the intensity of some of that running and screaming though, particularly in regard to the shortage of a start button, and the shortage of the option to boot right to desktop. The moaning had been load enough, it seems that Microsoft had seen fit to acquiesce just a little bit and just there.
When you first boot up the Windows 8, you are not going to notice many differences slapping you across the face, the user interface is pretty much exactly the same. Metro is still your colorful little landing page by default and the traditional desktop still lives behind it. You have still got your charms off to the right, your app drawer hiding away at the bottom. Live tiles can be smaller now, little one by one squares that remind you of Windows Phone but the other that that things look pretty much the same. At a glance, anyway.
Search has been elevated from a keyboard centric way to select one of your applications to a place where you can interface with a firehose of internet. Instead of simply searching your computer, it now includes web search results as well, via Bing, naturally. The results is that the Metro desktop now doubles as your search engine and a nice one at that.
A small change that makes all the difference in the world is the ability to make your Metro background match with your desktop wallpaper. The effect is that Metro feels like it is popping up in front of your desktop, not replacing it. That does a lot to anchor you to a sense of place.
It is easier to tweak your Metro Screen now. Where changing that location and sizing the of tiles in Windows 8 could be a little non indicative, 8.0 pushes you into a more traditional and mobile OS feeling, 'movin stuff around' mode, and once you have activated it by holding down a tile, you can drag them all around the screen and resize them through the option bar at the bottom. But most importantly you can not actually engage any applications from here, so no worries of accidentally lunching into Stocks while you are just trying to remove it.
Xbox Music has a brand new look, the framework behi be pretty much identical to the original application, but the interface is much prettier this time around. Also, when you pull off a Bing omnisearch for a musician, the link it pops up will open and play in the Xbox Music, if you click them.

in Idm Registered - on 06:25 - No comments
If Any Body facing Problem In IDM Registration He Can Try This IDM Patch It Works 100%.
The Method of Patching Is Below
*Click Here To Download IDM FINAl
*Go To Your Destination Where You Downloaded This Patch
*After It Exit Your IDM
*Disable Your Antivirus
*Then Copy IDM Patch For Life Time
*Then Go To Program File>Internet Download Manger>
*Paste It Here
*Then Open It 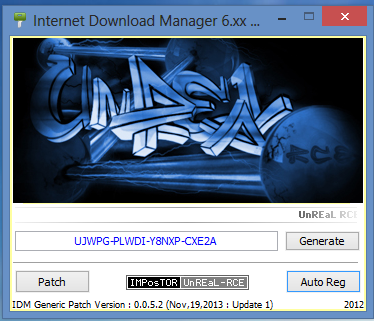 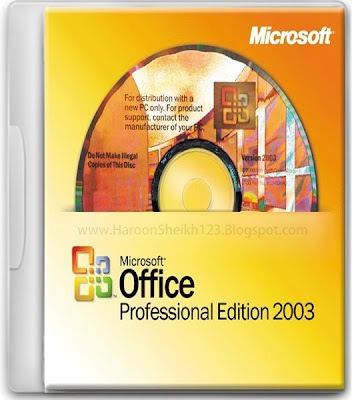 Microsoft Office 2003 is an office suite written and distributed by Microsoft for their Windows operating system. Released to manufacturing on August 19, 2003 and launched on October 21, 2003, it was the successor to Office XP and A new Office logo was debuted as part of a rebranding effort by Microsoft,as well as two new applications: InfoPath and OneNote. OneNote is a note-taking and organizing application for text, handwritten notes or diagrams, recorded audio and graphics, and InfoPath is an application for designing, distributing, filling and submitting electronic forms containing structured data. Office 2003 was the first version to use Windows XP style icons, visual styles and colors.
Office 2003 features improvements to smart tags such as smart tag Lists, which are defined in XML, by using regular expressions and an extended type library.Smart tag recognition was added to PowerPoint and Access. FrontPage 2003 introduced conditional formatting, Find and Replace for HTML elements, new tools for creating and formatting tables and cells, dynamic templates (Dreamweaver), Flash support, WebDAV and SharePoint publishing among other features. Publisher 2003 introduced a Generic Color PostScript printer driver for commercial printing. Information Rights Management capabilities were introduced in document productivity applications to limit access to a set of users and/or restrict types of actions that users could perform. Support for managed code add-ins as VSTO solutions was introduced.
Installation Guide Is Added In Rar.Download Instructions: